UPDATE TO THE COMMUNITY

We would like to thank the Louisville City Council for approving the amendment to the General Development Plan on September 21st. The approved amendment reflects feedback and input from citizens and City’s representatives and guarantees specific sustainability commitments to the community. As a result, Redtail Ridge will be one of the most sustainable developments in Louisville’s history, with a full habitat restoration and management plan, 40 acres of conservation easement, and a minimum of 93 acres of open space – all of which will never be developed.  In addition, the project will deliver new public amenities and infrastructure for the community and project at no cost to the Louisville residents.

REDTAIL RIDGE IS MORE THAN A DEVELOPMENT – IT’S PART OF THE LOUISVILLE LEGACY.

Located just north of US 36 and Northwest Parkway, Redtail Ridge embodies all the reasons Louisville is consistently named one of the best places to live in America. With a name that pays homage to Louisville’s historic mining tradition and scenic landscape, Redtail Ridge fully embraces the city’s commitment to nature, community and entrepreneurship.

Founded in 1878, Louisville’s robust mineral deposits made it an important location for coal mining in Boulder Valley at the turn of the 20th century. The proposed site for Redtail Ridge was part of the Northern Coalfield, with nearby mines including Welch, Monarch and Acme, among others.

As the last coal mines ceased operations in the 1950s, agriculture became a primary focus for the land. Following nearly 20 years of stagnant growth, Louisville experienced a population boom starting in 1970. That year, Storage Technology Corp. (Storage Tek) purchased the proposed site for Redtail Ridge, and constructed a large office campus that provided a significant tax base for the City of Louisville for decades. In 2003, StorageTek attempted to rezone the site to allow for the construction of more than 1,000 single-family homes. City Council denied the request, citing that it would be better suited for retail uses that generate tax revenue. When Sun Microsystems acquired StorageTek in 2005, the site’s employment began to dwindle, and in 2007, the company announce it would sell the campus and consolidate operations in Broomfield.

In 2008, ConocoPhillips purchased the site, demolishing the existing infrastructure to make way for a new global training center and research and development campus. Two years later, City Council approved ConocoPhillips’ rezoning and master plan for the campus, although construction never began. Phillips 66, a spin-off company of ConocoPhillips, listed the site for sale in 2012. The site has remained abandoned and inaccessible to the public ever since. While there have been efforts to reposition the land for new development over the last several years – Amazon’s H2Q, for instance – nothing has materialized. Until now. 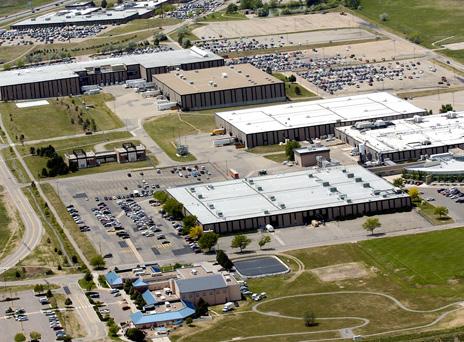 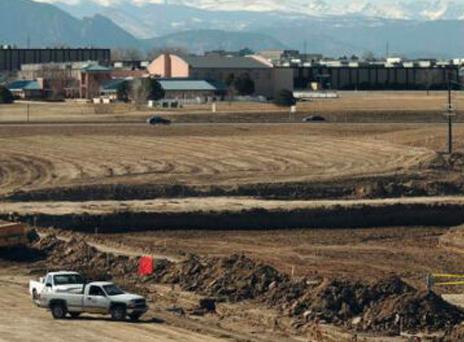 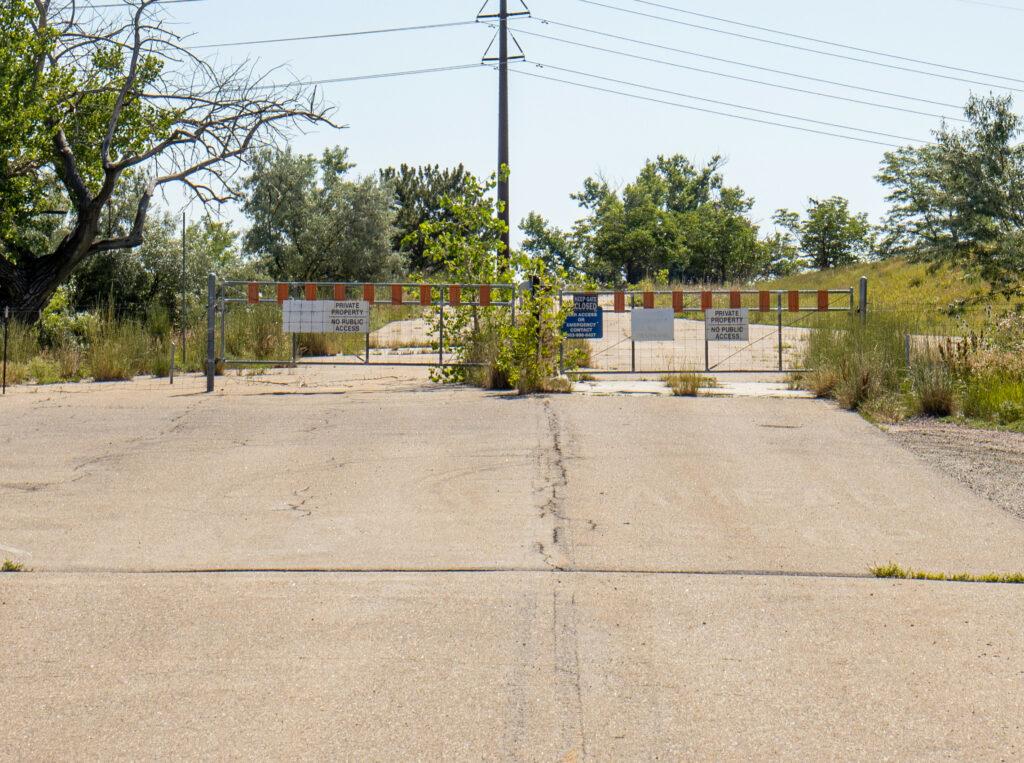 Want to learn more? Have a suggestion or comment?
Get in touch using info@redtailridgelouisville.com or sign up for our email notices below.

Please consider supporting our Boulder County community by donating to the Boulder County Wildfire Fund or ColoradoGives as they support those impacted by the Dec. 30 fires.